Blog / Time To Code / The Importance of Ideas 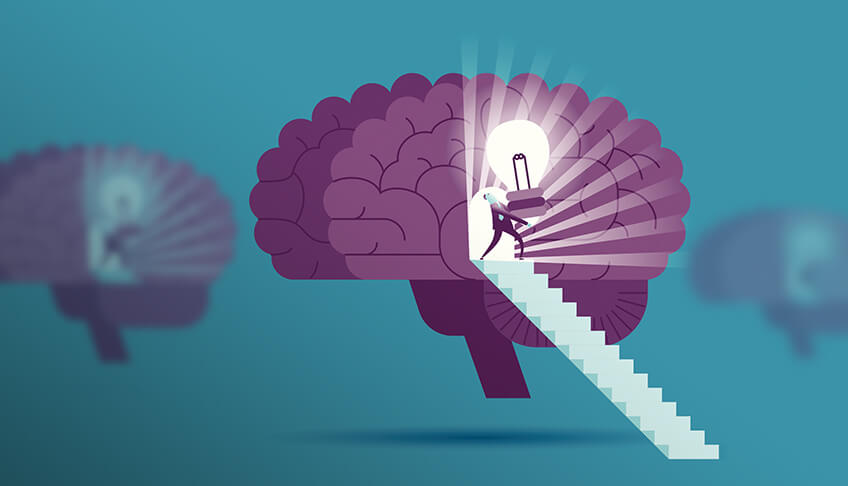 The Importance of Ideas

In 1974, Dr. Spencer Silver and Arthur Fry came up with an idea.

What if they used the “low-tack” adhesive created by Dr. Silver and applied it to pieces of paper? They would be sticky enough to stay in place, but the bond would be weak enough that the paper could be un-stuck and re-stuck many times over.

That flash of inspiration became one of the most ubiquitous products in all of business: The Post-it note. This single product alone continues to generate $1 billion in revenue per year for the company, 3M.

The most amazing part? Silver and Fry came up with this idea on their own, without direction from the C-suite or management.

They developed it in their off-time, what is known at 3M as “permitted bootlegging” time, where employees are encouraged to spend 10-15% of their work hours pursuing new and personally interesting products.

Much like Google’s now-famous 20% rule, this time was allocated for employees to explore new projects, come up with new ideas, and try innovative tools and techniques. With the freedom and encouragement to do this, many employees at the company have come up with major advances to current offerings or entirely new products altogether (see: Gmail).

These big advancements all started with the same two ingredients: time and an idea.

Where Ideas Come From

If Silver and Fry didn’t have the time and opportunity to come up with this idea and then pursue it, Post-it notes may never have become a commercial product. Or they almost certainly wouldn’t have been created by 3M.
The point is this: Ideas matter.

Quick flashes of inspiration and ideas about how the world should look are often the basis for many of the most successful products and services in existence. But, companies are rarely set up in a way to foster a culture of ideas. They’re often set up to treat work like an assembly line, with each person playing their small role in building a finished product.

The problem with that kind of mentality is that with an understanding of the broader scope of the work that’s being done, it is difficult–or impossible–for people to develop ways to innovate or come up with new ideas for new products or improvements for the existing business.

This puts all of the burden on management to not only steer the ship, but to also come up with every new solution or novel idea. That’s a huge waste of potential.

Your company can unlock more creativity, problem solving, and collaboration by building a culture that’s conducive to generating more ideas and acting on them.

How to Foster Creativity in Your Team

There have been many studies of how to generate the maximum amount of creativity and motivation within a team.

Brilliant ideas often come from a combination of the right circumstances, the right people, and the right timing. In this case, you can create a workplace environment that’s ripe for creativity and new ideas by understanding how motivation and problem solving are related.

One of the major misconceptions about motivation and creativity is that if you offer an incentive to people, they will work harder, faster, and smarter–that they’ll produce better results.

It turns out that this is the opposite of reality.

While offering an incentive to factory workers may motivate them to work faster and produce more widgets per hour, this kind of pay-for-performance model doesn’t work when it comes to creative jobs that focus on problem solving.

On the flipside, those who are given a reward (without prior notice) for having performed well will find more value in the recognition. They will tend to want to perform better, despite a formal incentive for them to do so.

There’s one common thread among some of the most inventive and innovative workplaces, including 3M, Google, and many others. They have policies in place that afford (or even require) their employees to dedicate 10-20% of their working hours toward side projects, personal growth, or idea exploration.

This can be a huge investment for your company, but it can also pay off big time.

Start by implementing the time slowly–a few hours every week or month–and then see what results you generate. If your team is able to come up with great ideas for new products, services, or strategies, then the time can quickly pay for itself and even become a profit center for your business.

Alternatively, you may try a “hack day” or similar regularly scheduled events that live outside of your normal work schedule and give your staff a chance to discuss, explore, and test out new ideas.

We’ve written before on the idea of “psychological safety”, which is basically just a fancy way of saying that software developers–and other members of the team–need to feel comfortable enough with each other in order to advance their ideas.

Put more simply, ideas are just ideas until they’re acted upon. And in order for your team to have the confidence to act on those ideas. In order to build the next Post-it note, Gmail, or another great innovation, your team members all need to feel that they have enough autonomy and support to pitch them and follow through.

This feeling of safety comes from creating a culture and system that champions collective teamwork while still recognizing the effect of individuals.

In a similar vein, many companies think that creating some “friendly competition” between teams and coworkers will light a fire and help them perform better based on their own desire to best their colleagues.

Again, we find that this is often backward.

Recent studies on workplace competition have shown that competition can lead to corruption, cheating, and unethical behavior. It may also put women at a disadvantage and stifle their creativity when pitted against male coworkers.

The takeaway is simple: Don’t expect to use competition as a way to boost performance. It may undermine that performance of your entire team or make some members feel undervalued or alienated, which is the antithesis for cultivating creative problem solving.

Instead, focus on positive reinforcement for creative endeavors. Give your team the ability, time, and freedom to explore different ideas.

If you do this, you’ll find that people almost always meet–and probably exceed–any expectations you had for them.

By Tyler Hakes
Next postIntroducing Layouts and All Columns from VSTS/TFS in Times Explorer
Prev postRelease 3.1.10 out for download
Free eBook

This is such a great post. Would you like to add my thoughts regarding the importance and power of ideas? I think it\'ll be a valuable addition to your blog. Please do consider adding this. https://theblogera.com/the-importance-and-power-of-ideas/