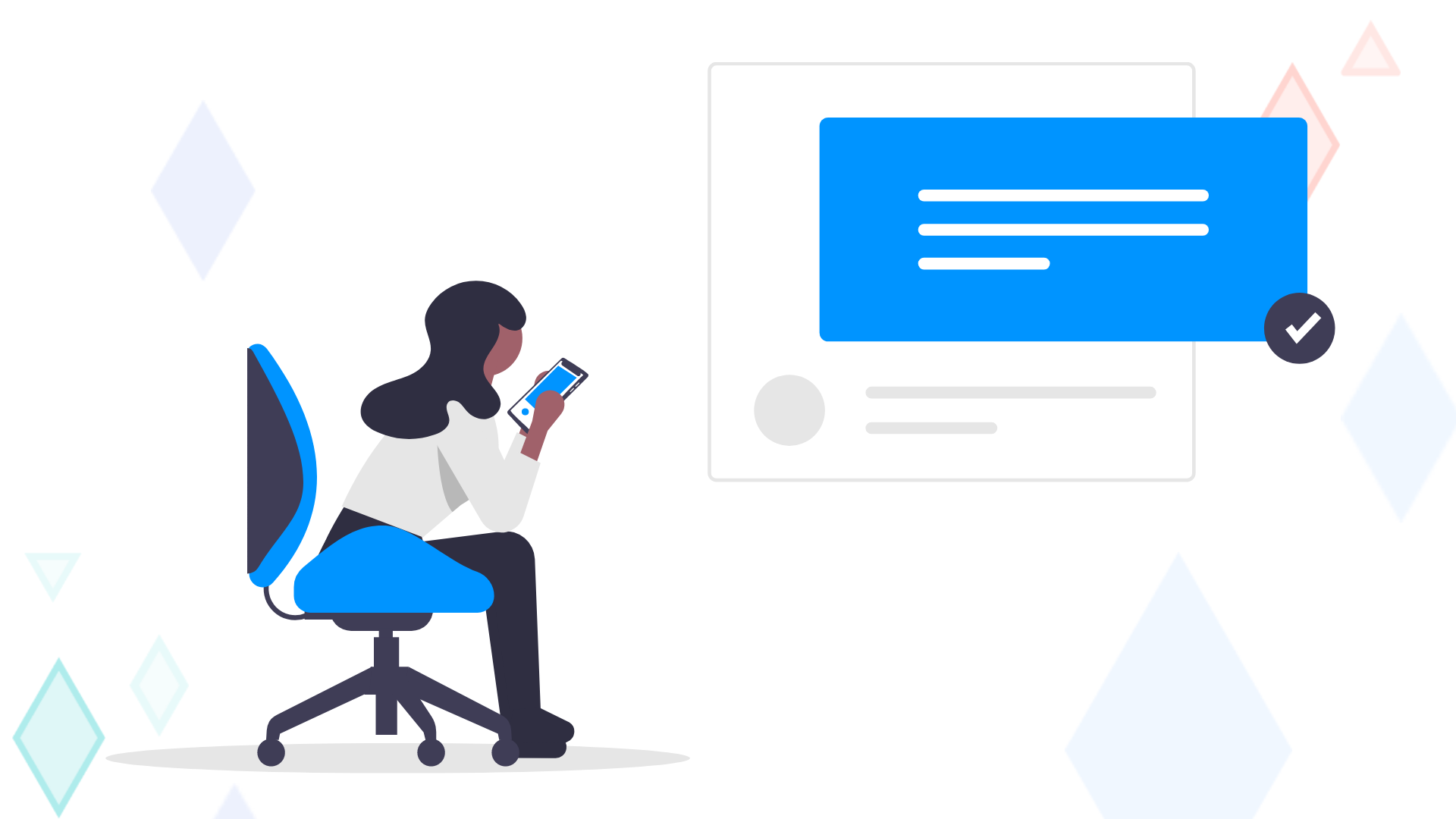 It’s hard to believe that the term “life hack” has only existed since 2004.

During the O’Reilly Emerging Technology Conference in San Diego, a technology journalist used the term to describe the shortcuts IT workers use to be more productive at their jobs, and the rest is history. Today, a Google or YouTube search for “life hack” returns hundreds of millions of results.

So it’s pretty clear that people love life hacks. But are they really the best way to up your productivity at work?

If a hack works really well, wouldn’t you want to use it every day?

While “life hack” is a fun buzzword, the better way to be a more productive developer is to build and maintain good habits. It takes more effort and more work, but it pays off in the long haul.

Ultimately, it’s time to leave life hacks behind and do the real work to create better habits in their place. Ready to get started? Read on.

What’s So Bad About “Life Hacks?”

Life hacks are well intentioned. But they’ve had their moment and now it’s over. These are a few of the reasons we feel that way.

It’s hard to be productive at work all the time. That’s just a fact.

But with life hacks, the goal is for work to become easier — for you to exert less effort while achieving the same results while doing your job. Sounds great in theory, right?

But the reality is that when less effort is the goal, putting in a lot of hard work is technically a failure. And when it comes to knowledge work like what software teams do, sometimes the only way to deliver on a project or problem is to roll up your sleeves and do some good old fashioned hard work.

Hacking Distorts How We Look at Time

Similarly, life hacks change the way we view the amount of time we invest in our work. They make it seem like the most important thing we can do is shave seconds off every task — to get things done faster and faster so we can fit more of them into our day.

But is the programming that gets done first always the best quality? Nope. Engineers know that knowledge work isn’t about speed, and faster coding is very rarely better quality coding. Our goal should be to do the best work possible — not to get it done in less and less time.

Hacking Prioritizes New and Ineffectual Strategies Over Time-Proven Ones

Life hacks are designed to be flashy, so that amid the absolutely sea of YouTube videos promising hacks that will completely change your life, you click the right ones. The hackiest hacks.

But in their effort to stand out from the crowd, life hacks tend to prioritize “groundbreaking,” new tips and tricks. Occasionally, someone comes up with a new method of working that is groundbreaking and does change your life. But most of the time, it’s the older, less sexy tips that will really make you better at your job.

When you’re scrolling through life hacks, what’s your actual goal? Yes, you want to be more productive or more efficient at work — but what does that actually mean?

That’s another part of the problem with life hacks — they don’t encourage time-tested methods of improving yourself, like setting goals and then figuring out how to achieve them. They just offer low-value, quick ways to optimize your work time — but to what end?

If you’re aimlessly hacking your way toward productivity, we’re willing to be you’re not actually making yourself more productive. Hacks just aren’t designed to be steps toward quantifiable improvement.

Then there’s this idea: it is possible to devote so much time to organizing your work that you never actually do any of it. That applies well to life hacks. If you spend so much time seeking out and trying new hacks to get your projects done, when will you actually do the projects themselves?

It’s yet another reminder that life hacks aren’t necessarily a solution, and there’s sometimes no replacement for some hard work.

And that’s where habits come in. It takes hard work to build and maintain a habit, but the benefits can pay off continuously for a much longer time. That’s why you should be replacing your life hacks with habits. Here’s how.

10 Steps to Build Habits and Make Them Stick

Long term habits may not seem as flashy and exciting as life hacks, but they work — that’s just a fact. Habits are the reason we do what we do. So if you want to be more productive or better at your job, the answer is building habits that support that goal.

Creating and maintaining a habit that sticks isn’t easy. But these 10 steps will help you get there.

Change is scary and hard, even when it’s positive. That’s why, when forming new habits, it’s important not to bite off more than you can chew. Start with small, achievable changes that will help you build up the forward momentum to tackle larger changes and bigger habits later.

Charles Duhigg explains in his book The Power of Habit: Why We Do What We Do in Life and Business that habits are triggered by situational cues that tell your brain to go to auto-pilot and complete the habit. Because of that, he suggests attaching new habits to old ones, because the cues are already established.

For example, maybe you have a habit of grabbing a cup of coffee as soon as you arrive at work. So when building a new habit, teach yourself to perform it right after grabbing your coffee every day.

Building a habit is hard work. You will trip up. You might fail. And that’s OK.

What’s more important is having a plan for when you meet a roadblock. Try to anticipate what obstacles you’ll encounter, and make a plan for overcoming them. You can’t anticipate every roadblock, but if you have plans in place for some, it’ll be easier to stay on track.

As humans, we’re very driven by extrinsic rewards. If you plan to reward yourself for sticking to a new habit, you’ll be much more likely to keep at it, even when it’s difficult.

Step 5: Redesign Your Environment to Support Your Habits

One of the best ways you can help yourself stick to a new habit is by making sure your environment supports it. If you’re trying to eat healthier, you remove junk food from your kitchen. If you’re trying to be more productive at work, you create a setup with encourages productivity, like a tidy desk area or a pair of noise-canceling headphones.

Step 6: Keep Track of Your Progress

Another good tip for sticking to a regular habit is to keep track of your progress. Make a note of every time you succeed in sticking with a new habit, so you’ll be able to physically see that you’re getting better.

Don’t keep your habits to yourself. Tell a friend or coworker what you’re working on, so they can check in and hold you accountable for sticking to it.

Step 8: Adjust Your Plans if Needed

If you’re completely failing at sticking to a new habit, you might need to adjust your plan or your goals. That’s OK! It’s not a failure if you realize you started too big and need to implement a simpler habit first. Habits aren’t “all or nothing.”

Step 9: Aim for Progress, Not Perfection

Finally, keep in mind that no one is perfect. Tripping up along the way doesn’t negate any progress you make. The goal is to get better over time, not be better immediately.

Trading “life hacks” for habits gives you the tools and skills to consistently improve your work, and work toward an ultimate goal. Life hacks may be the easier road toward optimization, but building and maintaining long term habits will pay off much more over time.