Blog / 7pace / Why we discontinue the Visual Studio Add-On 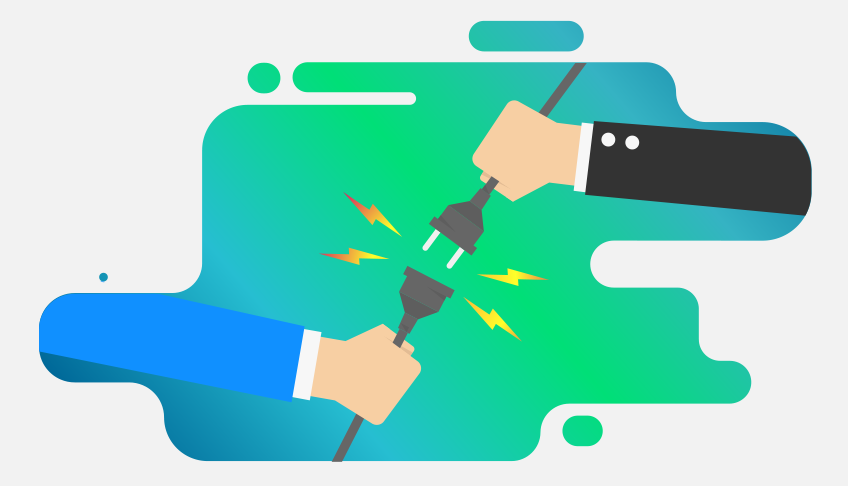 Why we discontinue the Visual Studio Add-On

We have decided to discontinue the support for the Timetracker Visual Studio Add-On with the upcoming release of Timetracker 4.

Removing a part of the product is bad. Users will be disappointed; some may even lose an important solution to a personal use case. Let me tell you a little bit about our initial plans, the history, and the decision. Moreover, there is a call to action for you.

Why We Created The VS Add-On

If our tools request action, it should be as close, easy and automatic as possible. So, hey – where do most software engineers sit the whole day? That’s right – in front of Visual Studio. What is closer than adding some features right there?! But what exactly can we do there, to be friendly and helpful? Allow the software engineer to record time without asking too many details on what work is done.

Our theory was that the righteous software developer opens the work item from within Visual Studio before he actually starts coding. Doing so, we can get the work item that he looks at and can allow him to start tracking – with a single click, without asking questions.

The Visual Studio add-on was released with Timetracker 2.6 in May 2015. The primary use case was to start tracking time on a work item without selecting it as an extra action; this was only possible when the user opened the work item from within Visual Studio.

Our late apologies that we failed sometimes and heard about issues from the support.

Why We Finally Decided To Stop

Whatever efforts we did, some things are out of our control.

In March 2017, Microsoft released Visual Studio 2017, with a significantly-reduced support for work items. When a user now uses (the almost-hidden) list of work items and tries to open one, Visual Studio opens a browser and the work item is presented in Team Services. Therefore, for Visual Studio 2017, the Visual Studio Add-On was almost a farce, as the main benefit is broken. Although we don’t have any internal, secret knowledge – the way that Microsoft is moving in the future seems obvious; it seems likely that any work item management will be removed from Visual Studio with the next major version.

In November 2017, we will release Timetracker 4 with a completely new architecture for clients. This architecture allows for ‘server side tracking’, so the clock ticks on the server, not on the client anymore. You start tracking on the web, check it on the Windows client and stop it from your smartphone. However, our new Windows client was a rewrite from scratch, and so would be the Visual Studio Add-On. Moreover, it would only make sense for older versions of Visual Studio, and we expect the use case to be completely terminated on Visual Studio 2018. The new Visual Studio Add-On would be dead on arrival.

There were endless meetings where we tried to figure out what exact use case we were targeting with the new VS Add-On. We didn’t find a single one that convinced us.

Please accept our apologies. With the release of Timetracker 4 for Team Foundation Server and for Visual Studio Team Services on November 15th, the old Visual Studio Add-On will stop working forever.

Forever? Well, maybe we were just too blind to see the real use case. Can you tell us what you’d expect from our the Visual Studio Add-On (without the work item support, as this is slipping apart)?

Tell us! We have created a dedicated Feature Request here: https://support.7pace.com/hc/en-us/community/posts/115010642726-Visual-Studio-Add-On-use-case-discussion

Thanks for being an awesome customer.